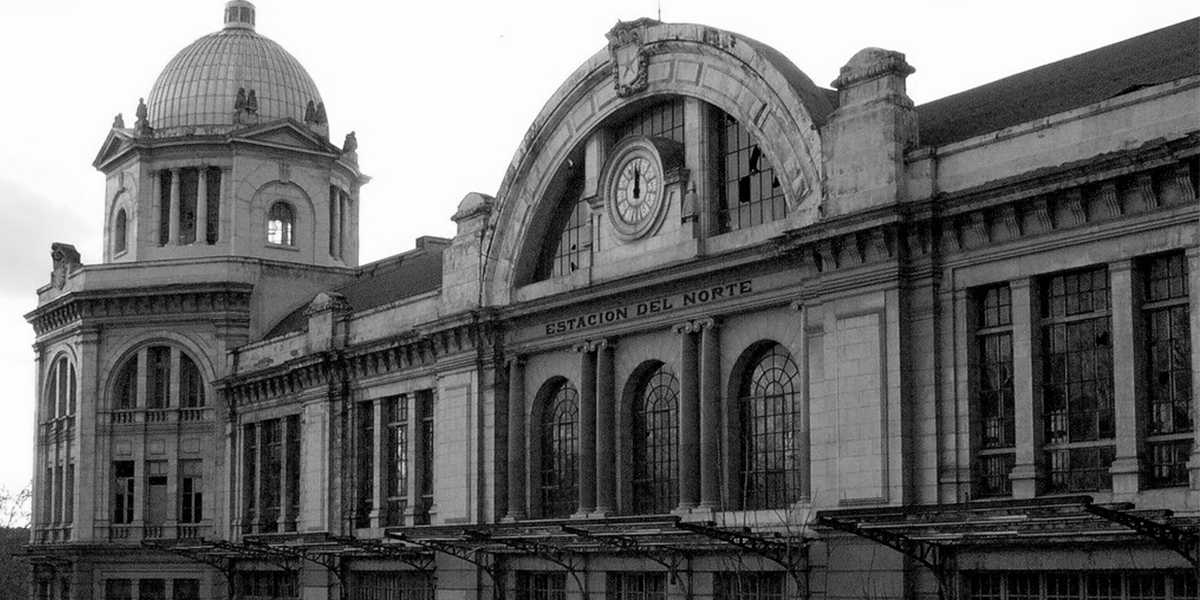 The Gran Teatro CaixaBank Príncipe Pío sits today in the main hall of the old North Station, locked up and derelict since 1993.

Originally, the Compañía de los Caminos de Hierro del Norte de España (Iron Roads Company of the North of Spain) had erected a provisional installation in 1861 on the site where the station would later be raised, due to the inauguration of the railway that ran from Madrid to Irun.  The definitive station was inaugurated in 1882, becoming one of the most prominent among both the “Norte” network and Madrid stations.  During the Civil War, the proximity of the front left it isolated in Madrid, and it sustained considerable artillery fire.  By the end of the war it was in very damaged state and was rebuilt.  Then in 1941 it became part of RENFE.  The inauguration of the Chamartín station marked the start of its sad decline, as a large part of rail traffic was rerouted to the new station.  In 1993 it was finally closed down to be rehabilitated as a railway transfer station and shopping mall.

During its nearly 30 years of abject abandonment the historic building had been the scene of various TV series shoots and some very exclusive parties, but it now makes its comeback as a spectacular and lush auditorium which, besides luxurious musicals, will also be available—under LOCALE management—for hosting corporate events. 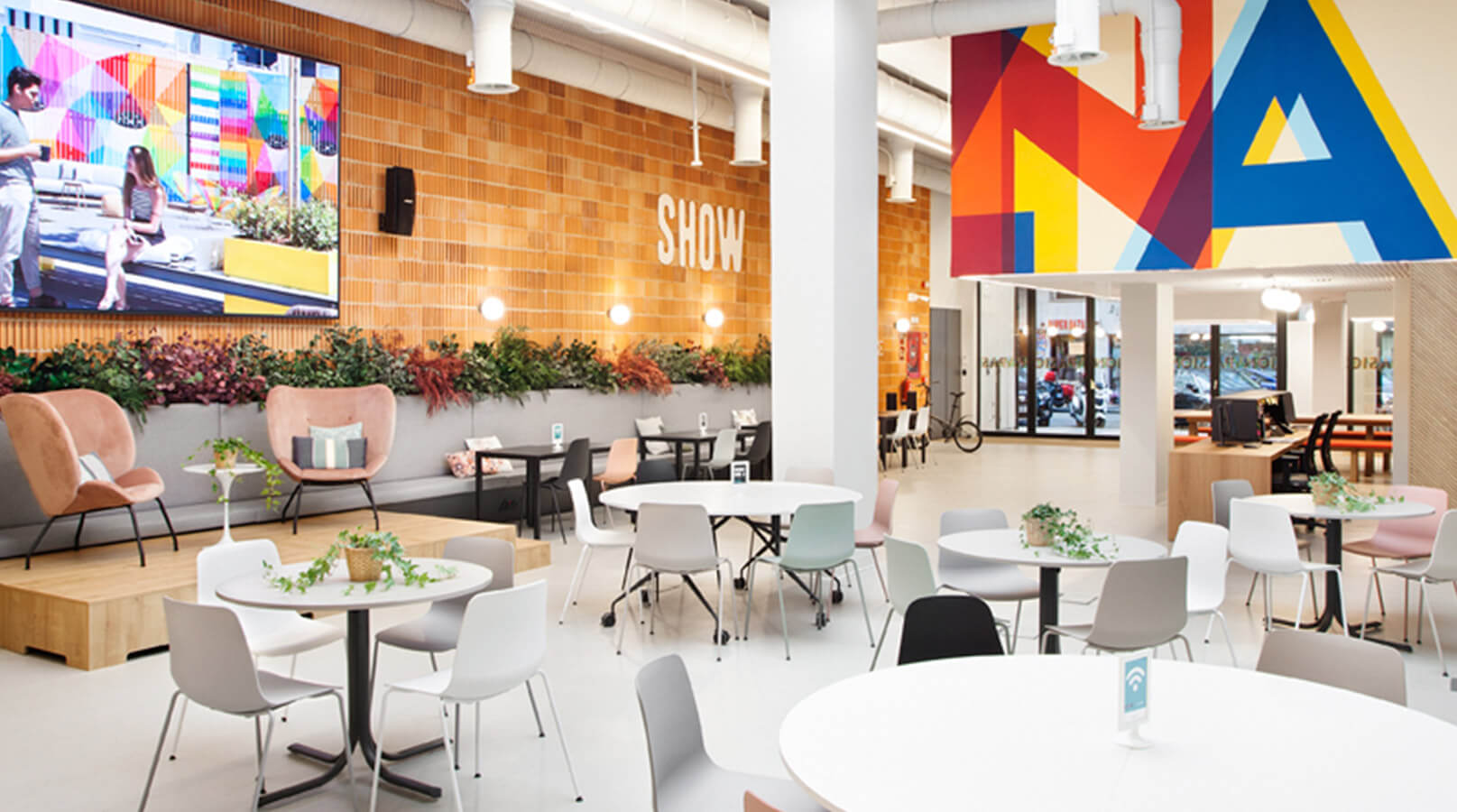 What is a multidisciplinary venue?

Flexible and collaborative spaces where events take on a new dimension. These are the ideal venues to celebrate events during post-COVID era.

Basic items for an amazing event

Have you ever thought about the essential things needed to develop an event successfully? 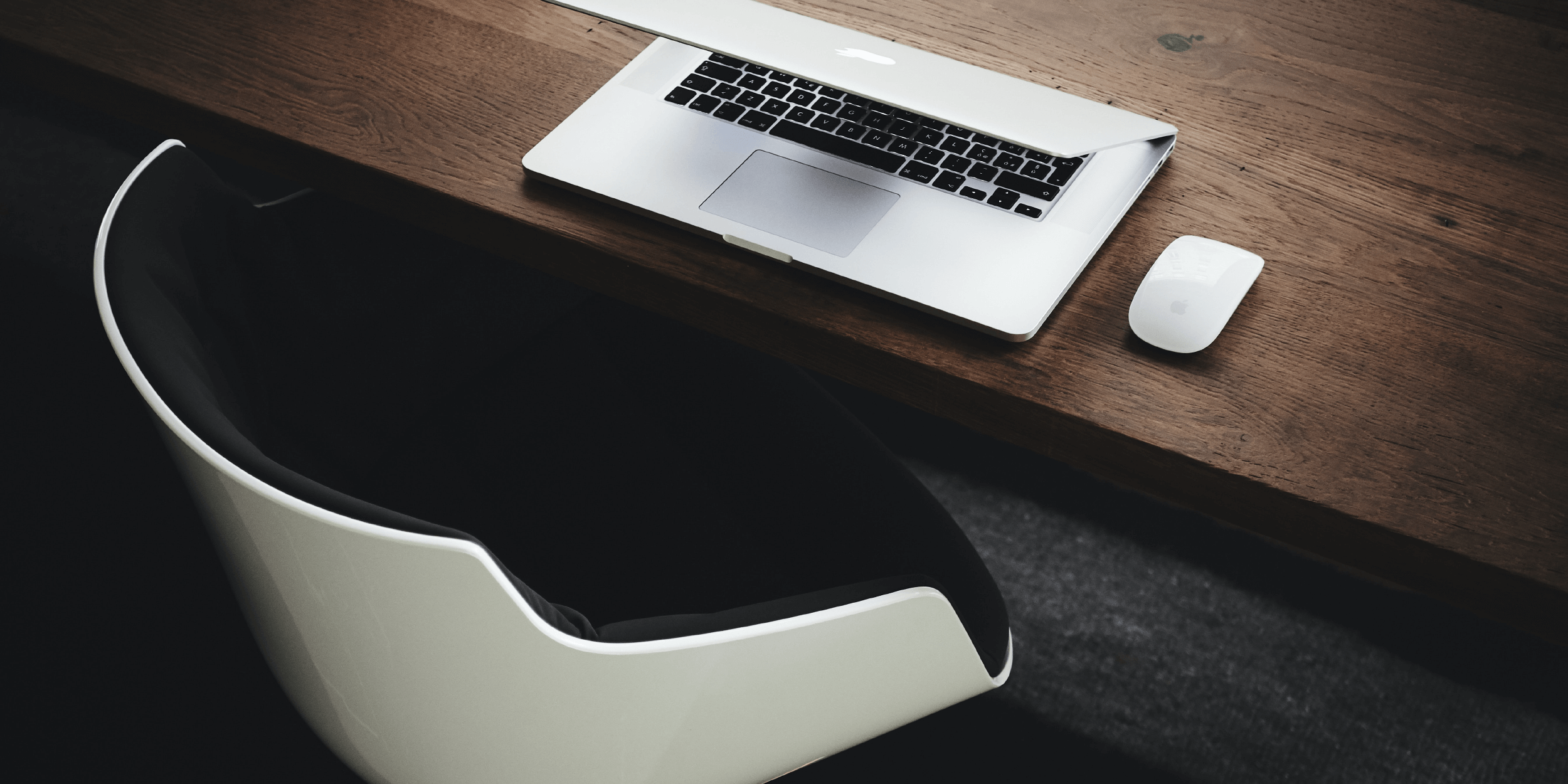 The future of events is hybrid

Hybrid events are a combination of the presential and the digital, a perfect way to amplify our impact post COVID-19. 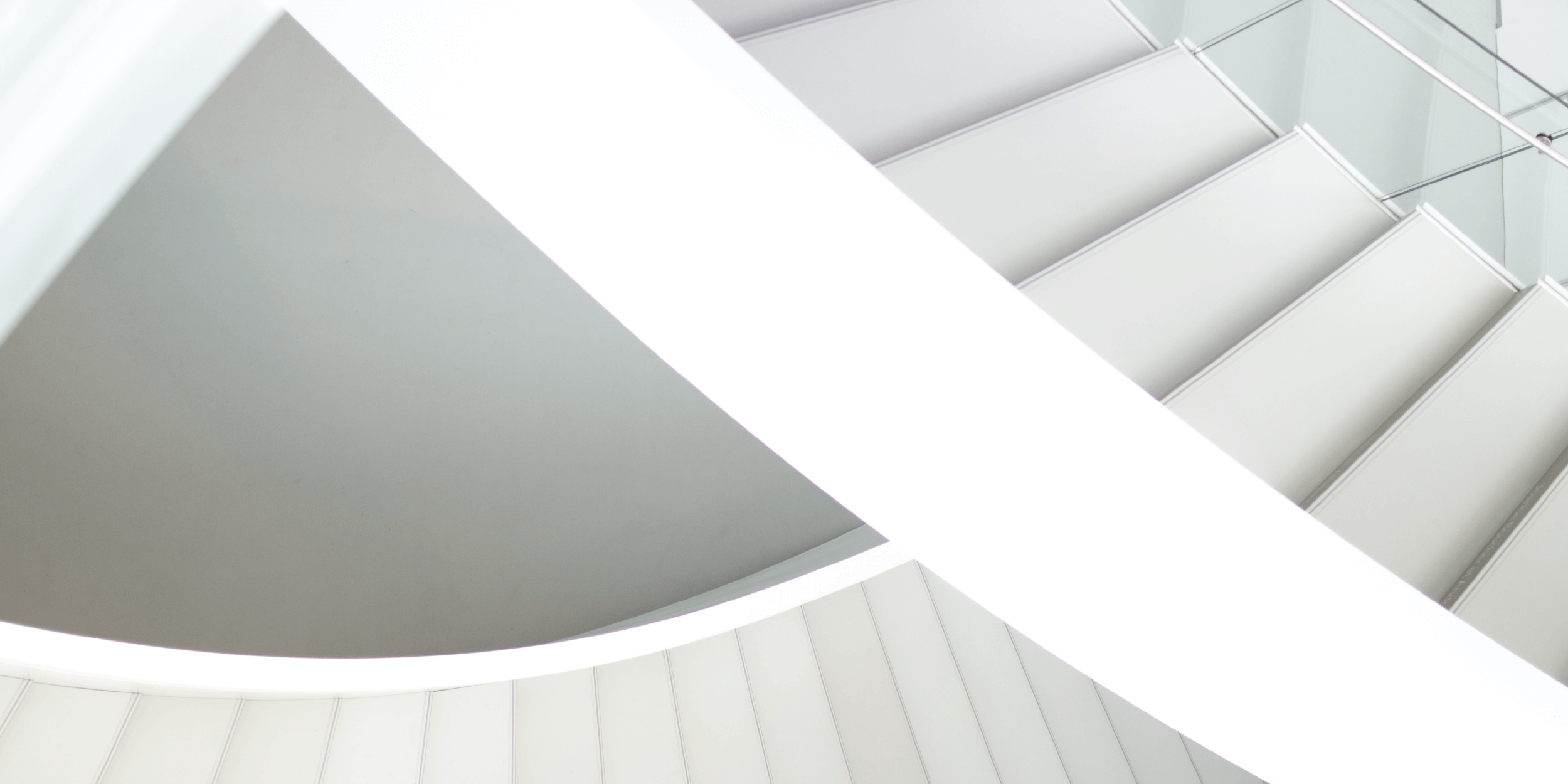 The importance of venue in hosting corporate events

Finding a space that ticks all the “musts” can be one of the most tedious tasks in the event creation process.