The meeting point
between art and memory

One of the most beautiful exemplars of Italian-influenced Neoclassicism Madrid has to offer.

Inaugurated by Isabel II in 1851, the Gaviria Palace on downtown’s Arenal street has, throughout the years, served in turns as a private residence, a popular night club in the ‘90s, and a center for large-scale art exhibitions.

Modeled after Italian Renaissance architecture, it sets an aesthetic precedent for subsequent Isabelline palaces.  In its interior, housing 13 chambers and an Andalusian courtyard, the ballroom stands out, called the Room of Mirrors for the six mirrors decorating its walls, and various frescoes signed by Joaquim Espalter i Rull, court painter of Queen Isabel II.

Its versatility is ideal for hosting the broadest range of events:  from awards ceremonies to product presentations, work meetings, film and photo shoots, team-building activities, press conferences, and many more options. 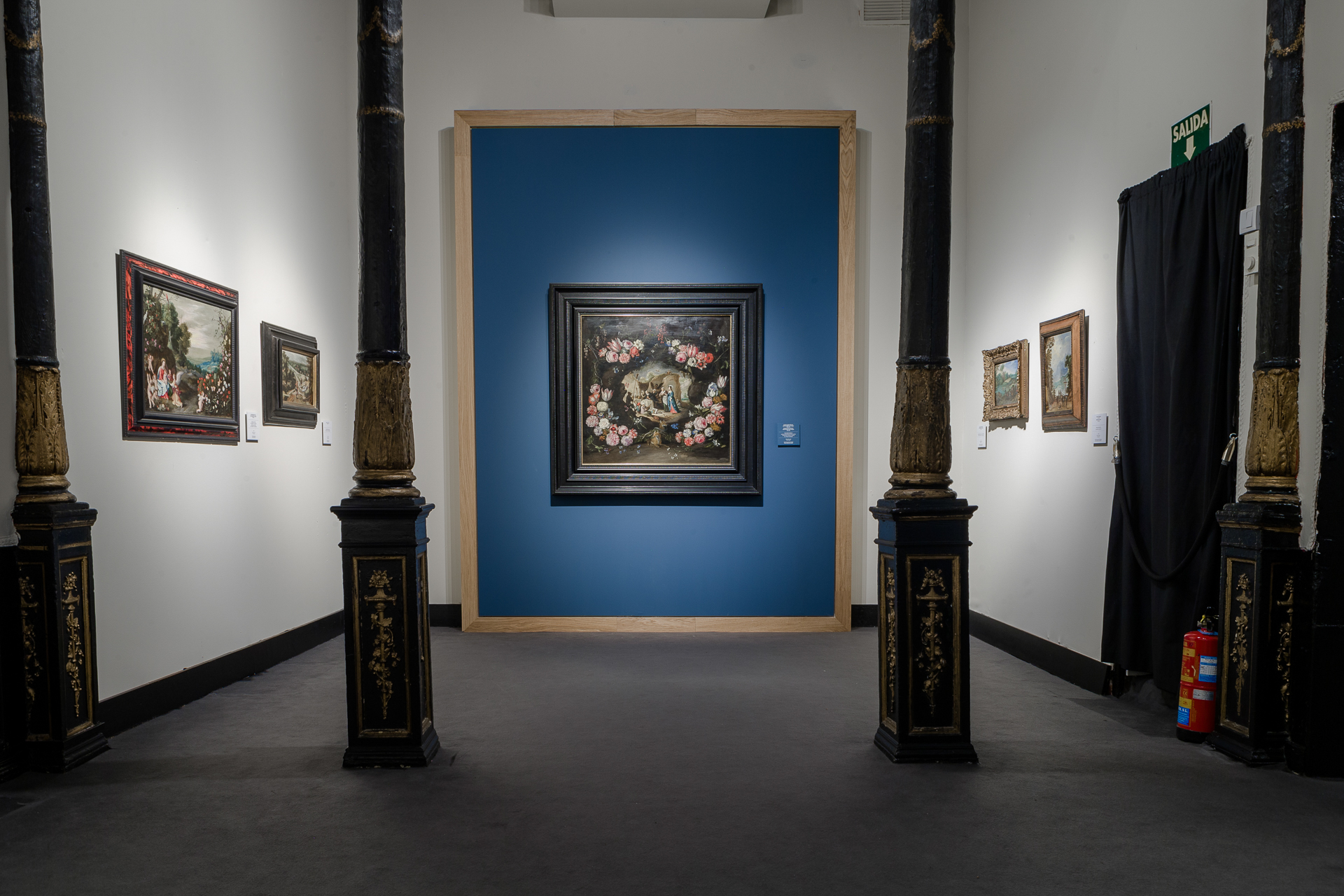 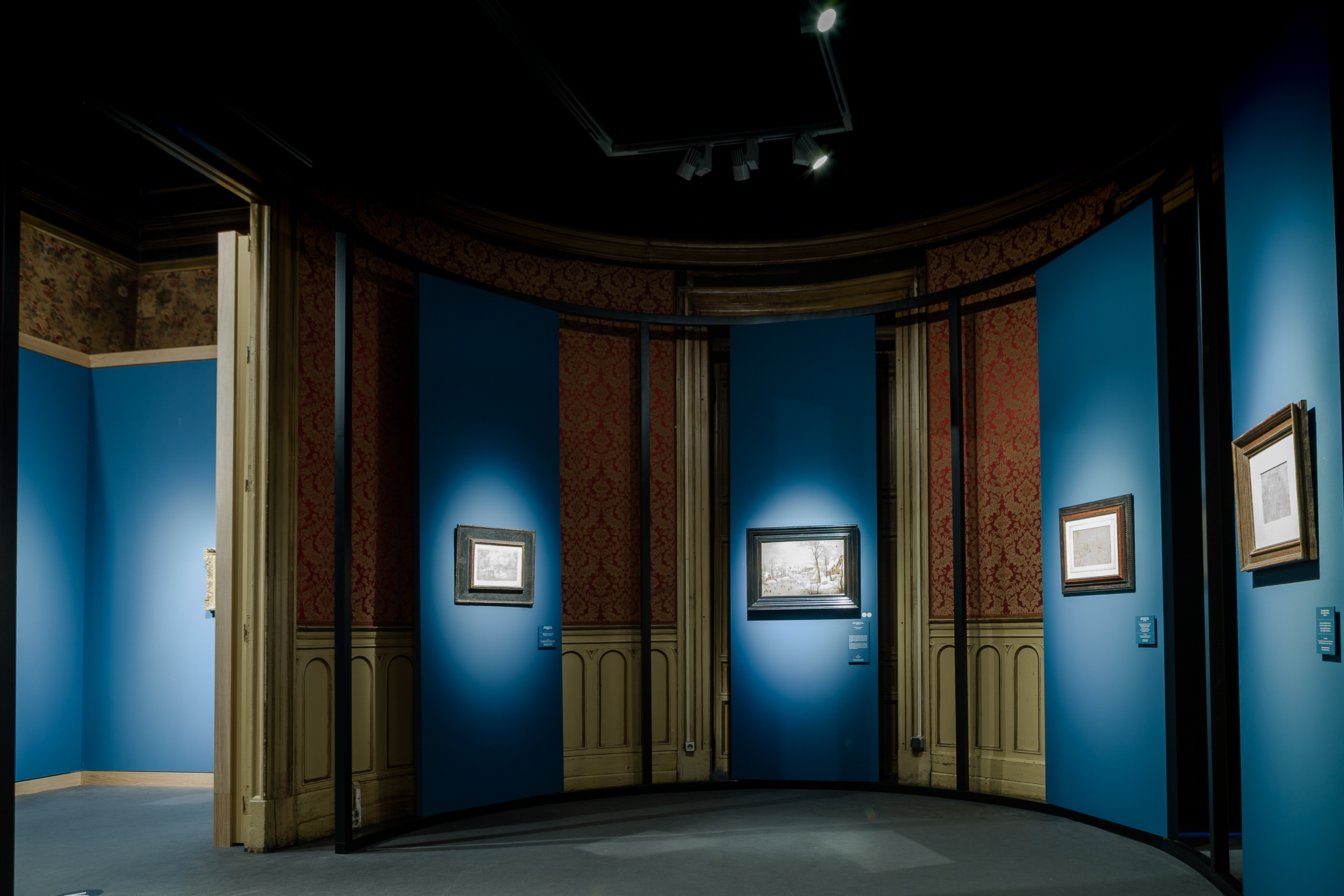 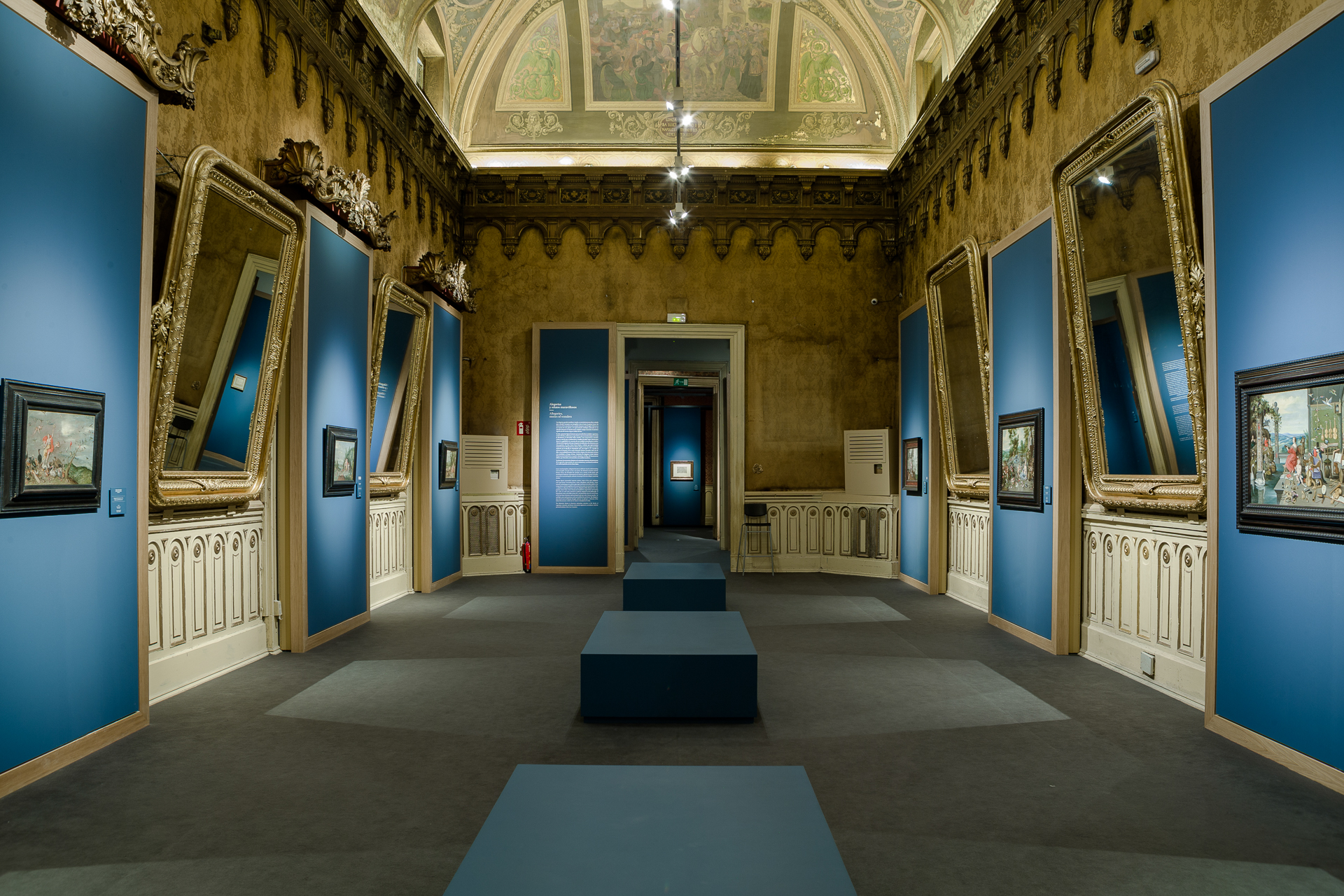 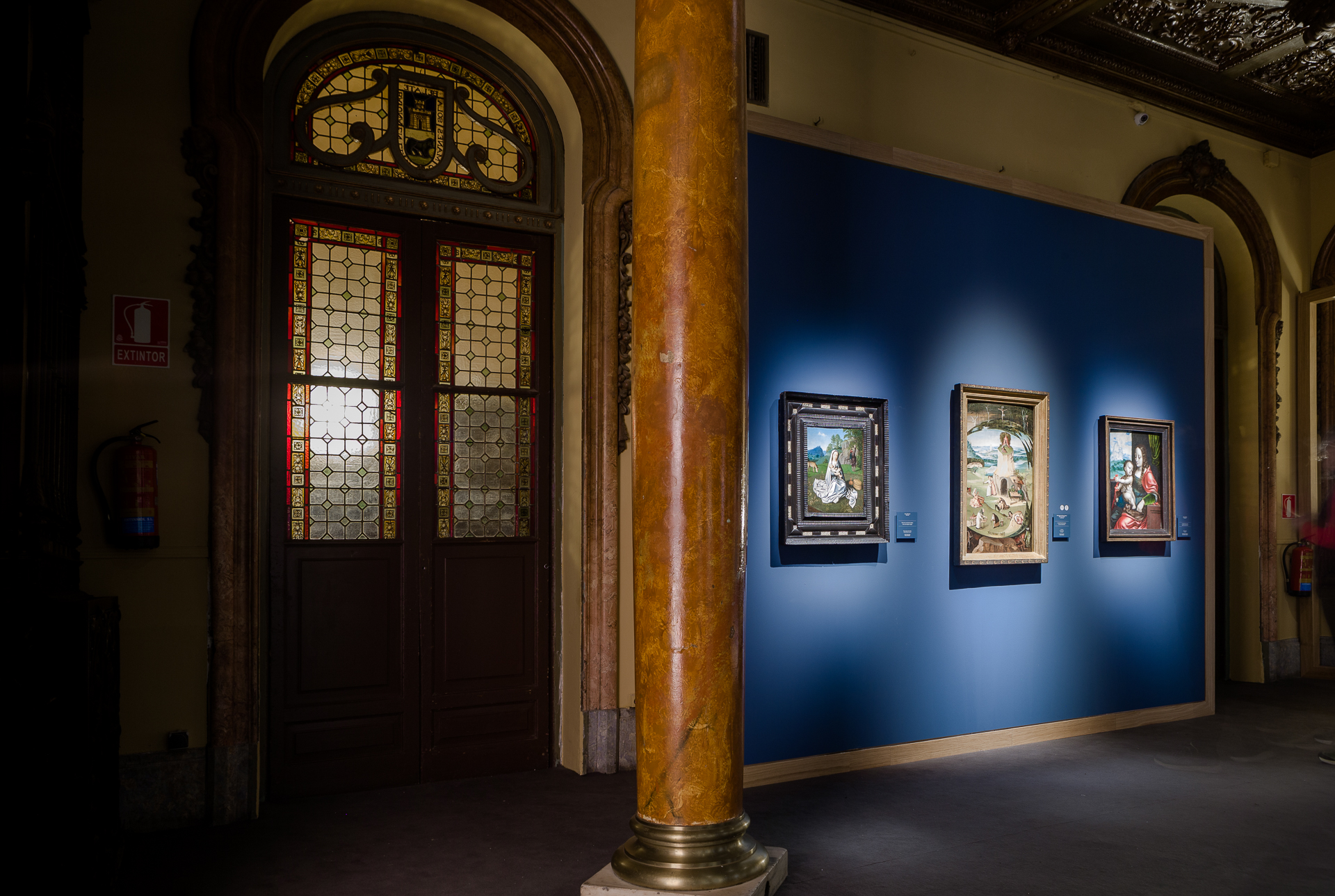 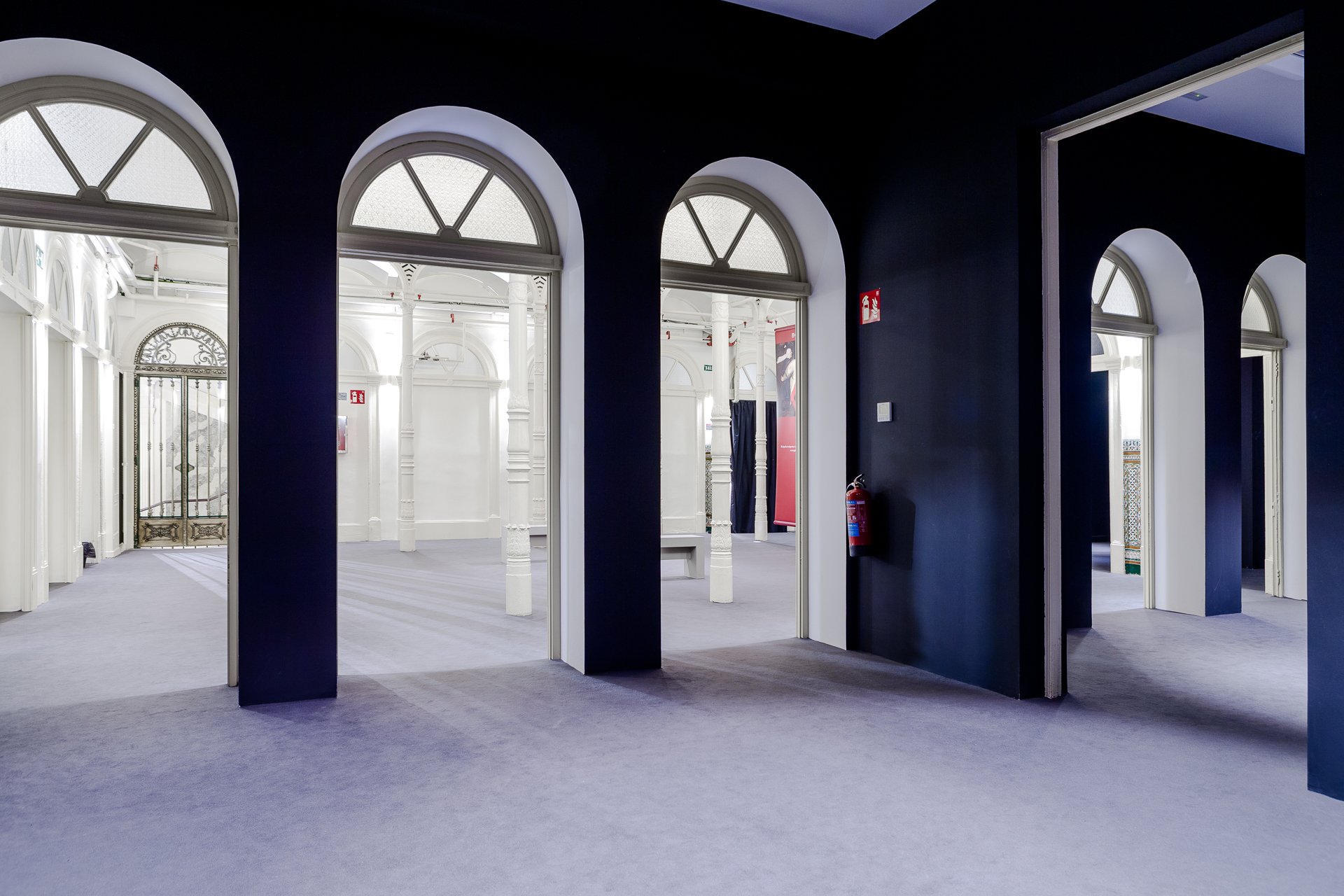 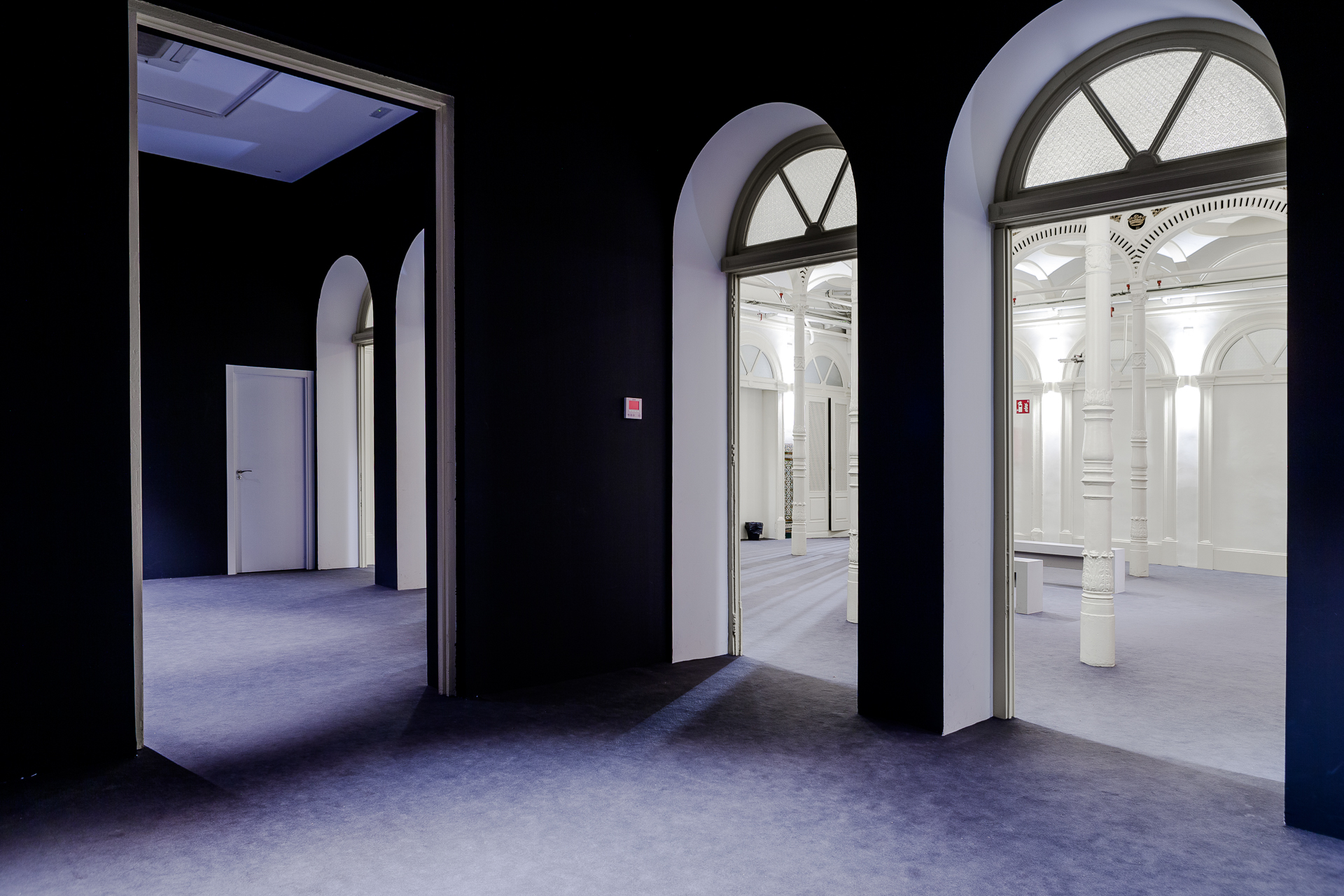 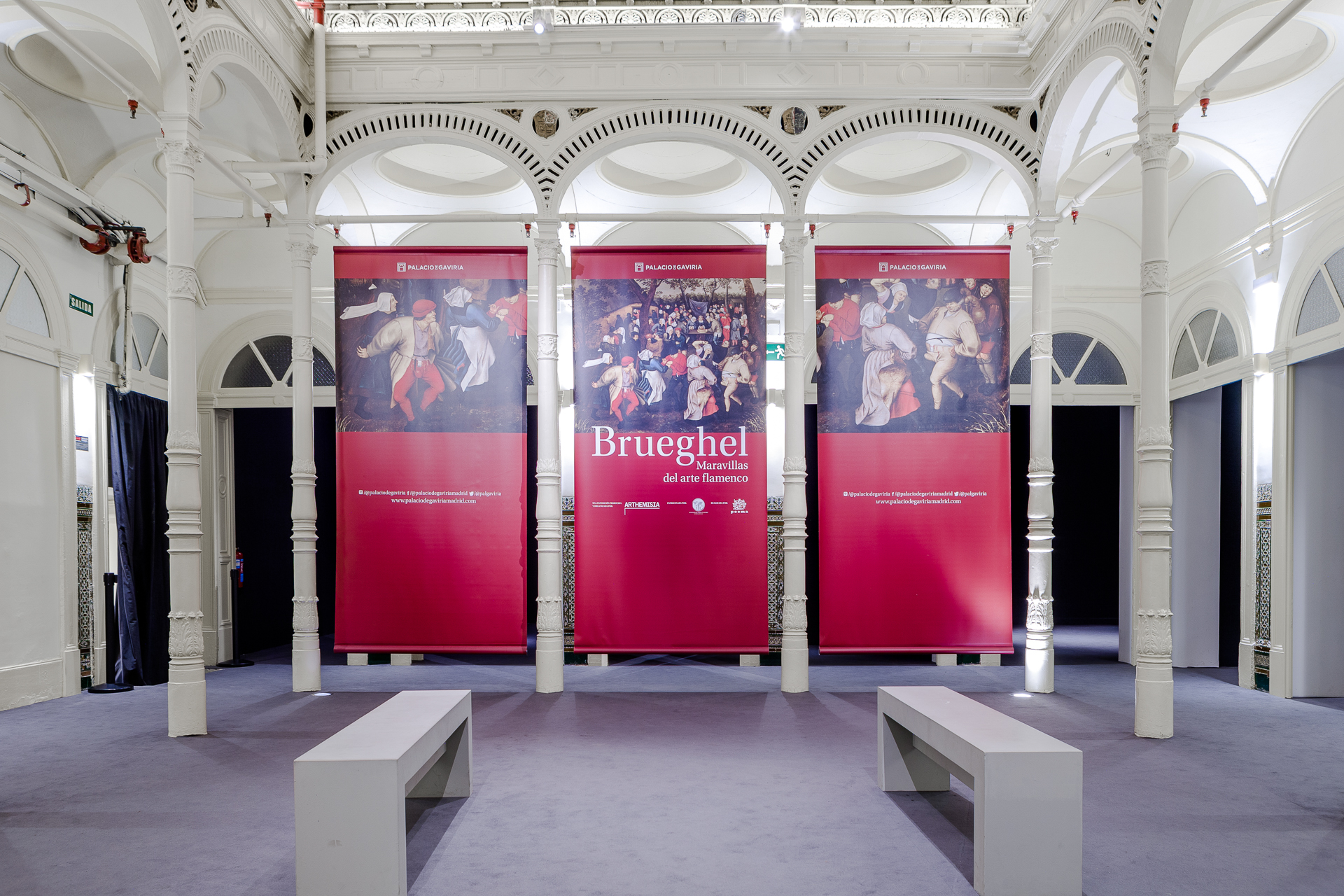 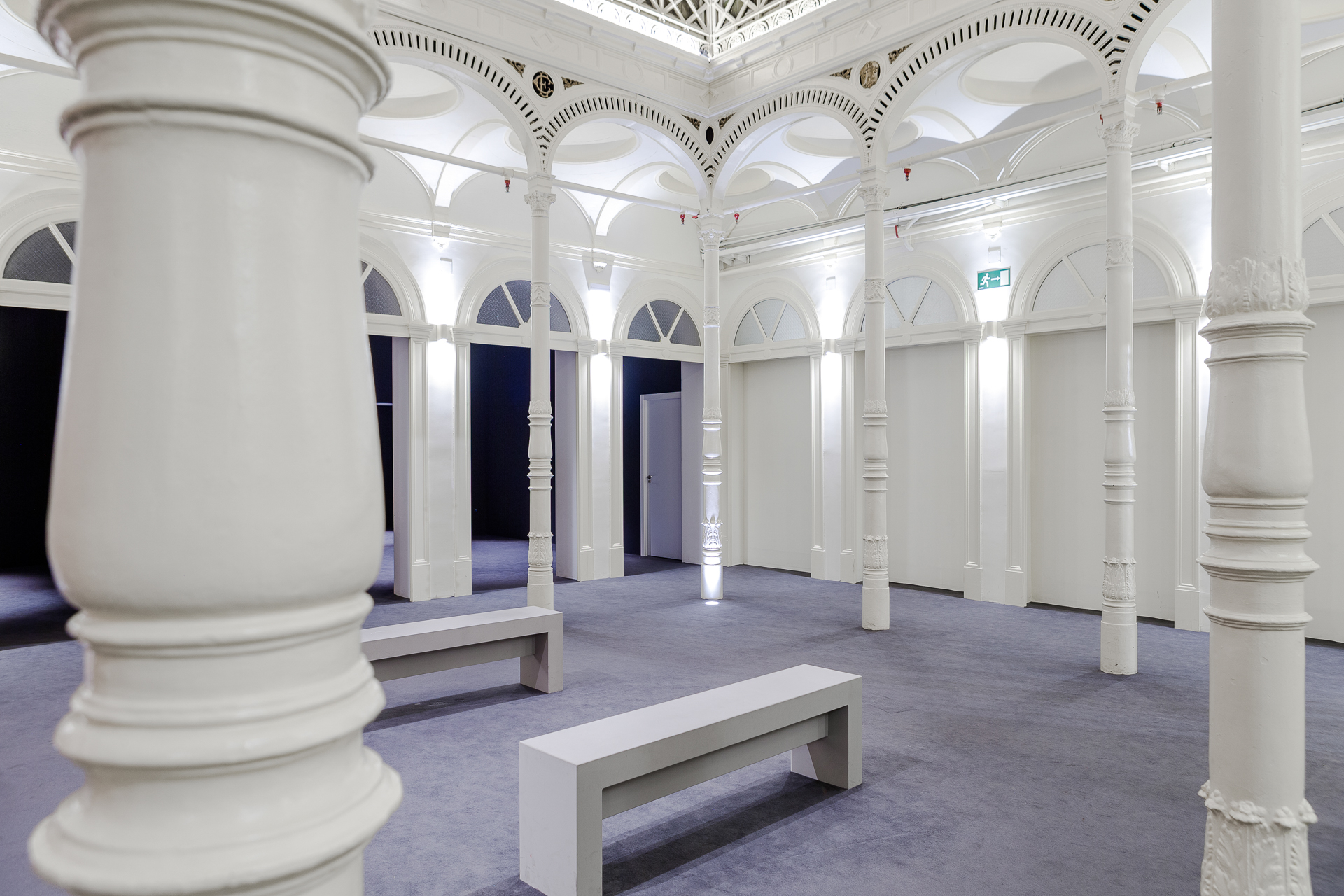 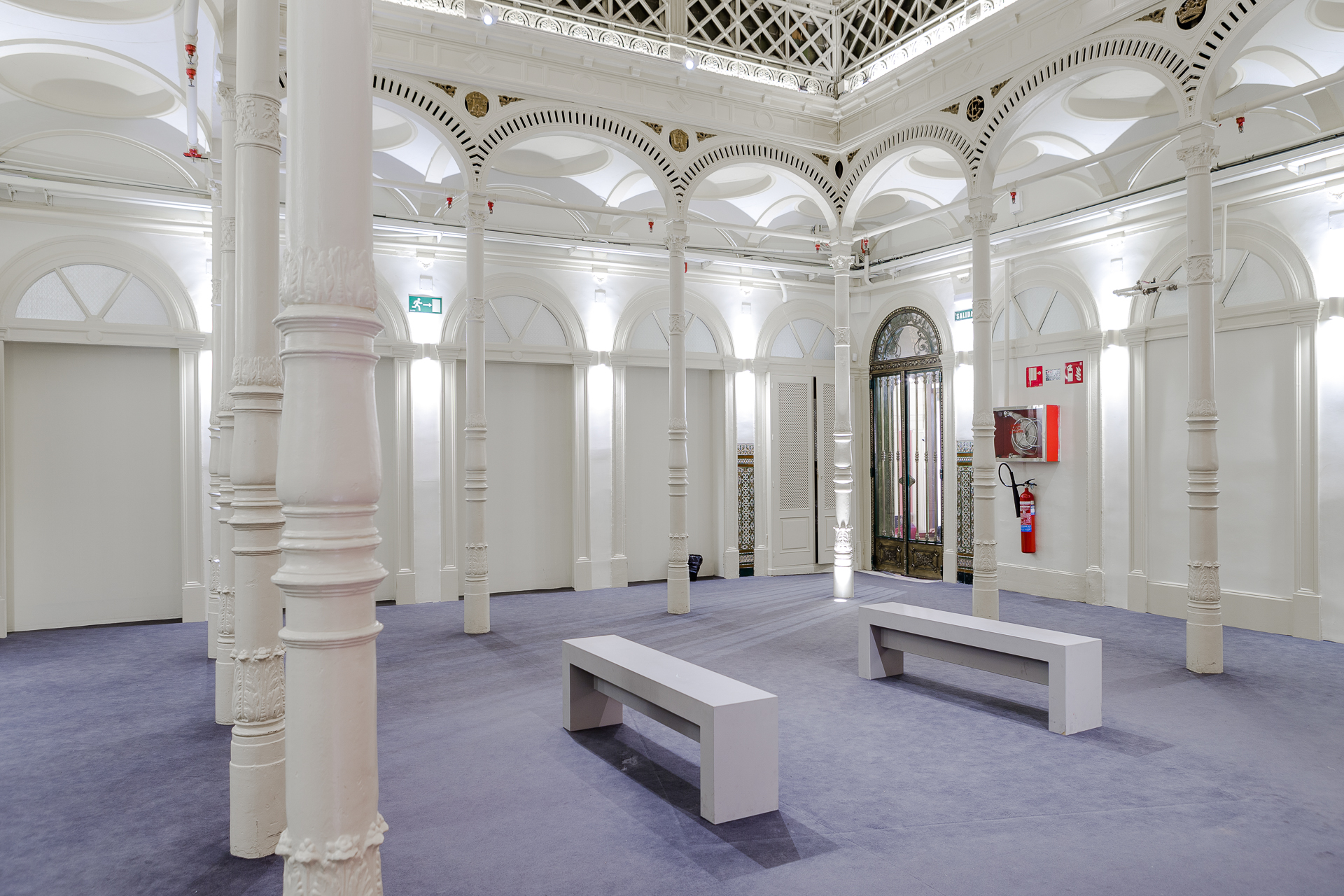 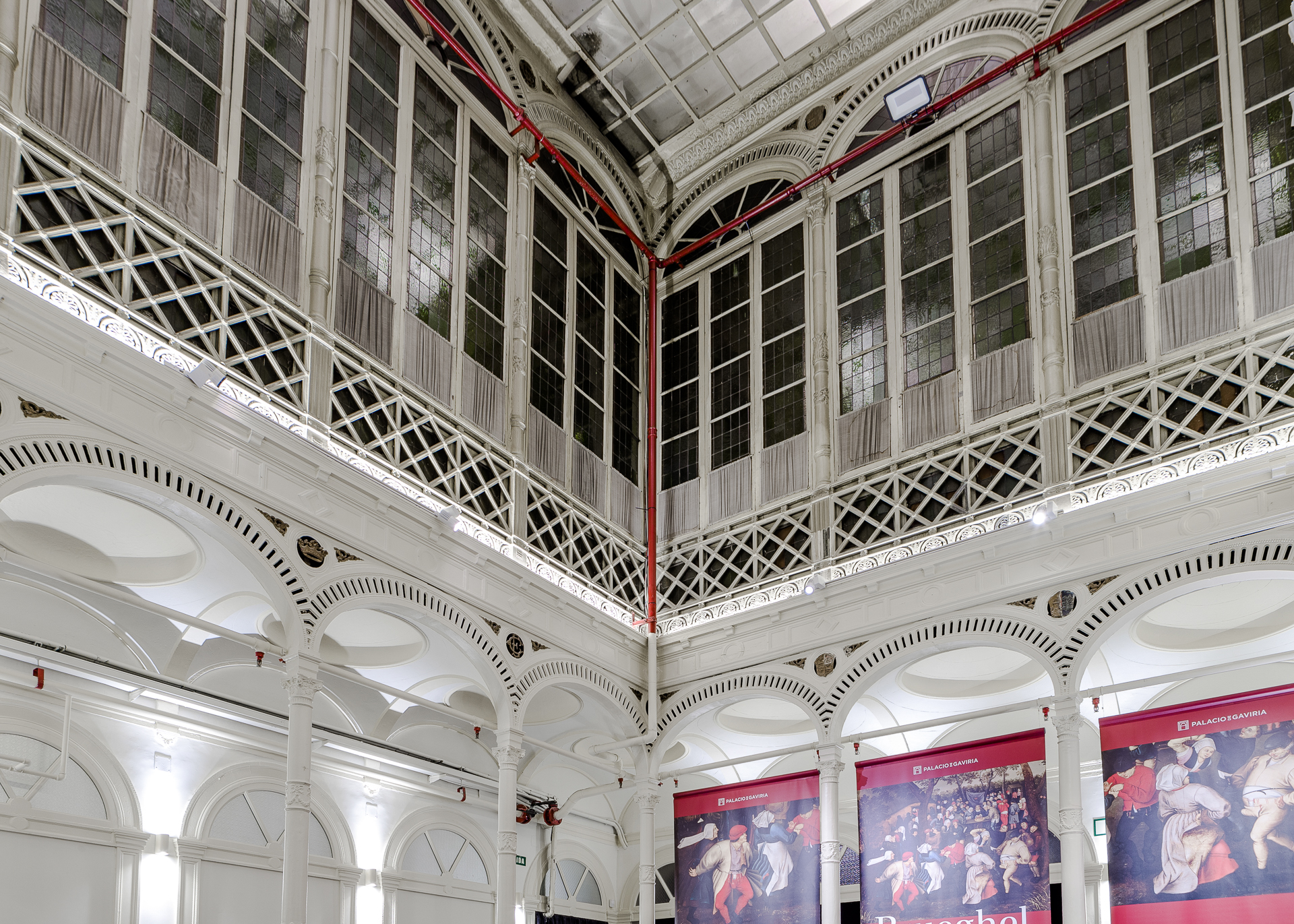 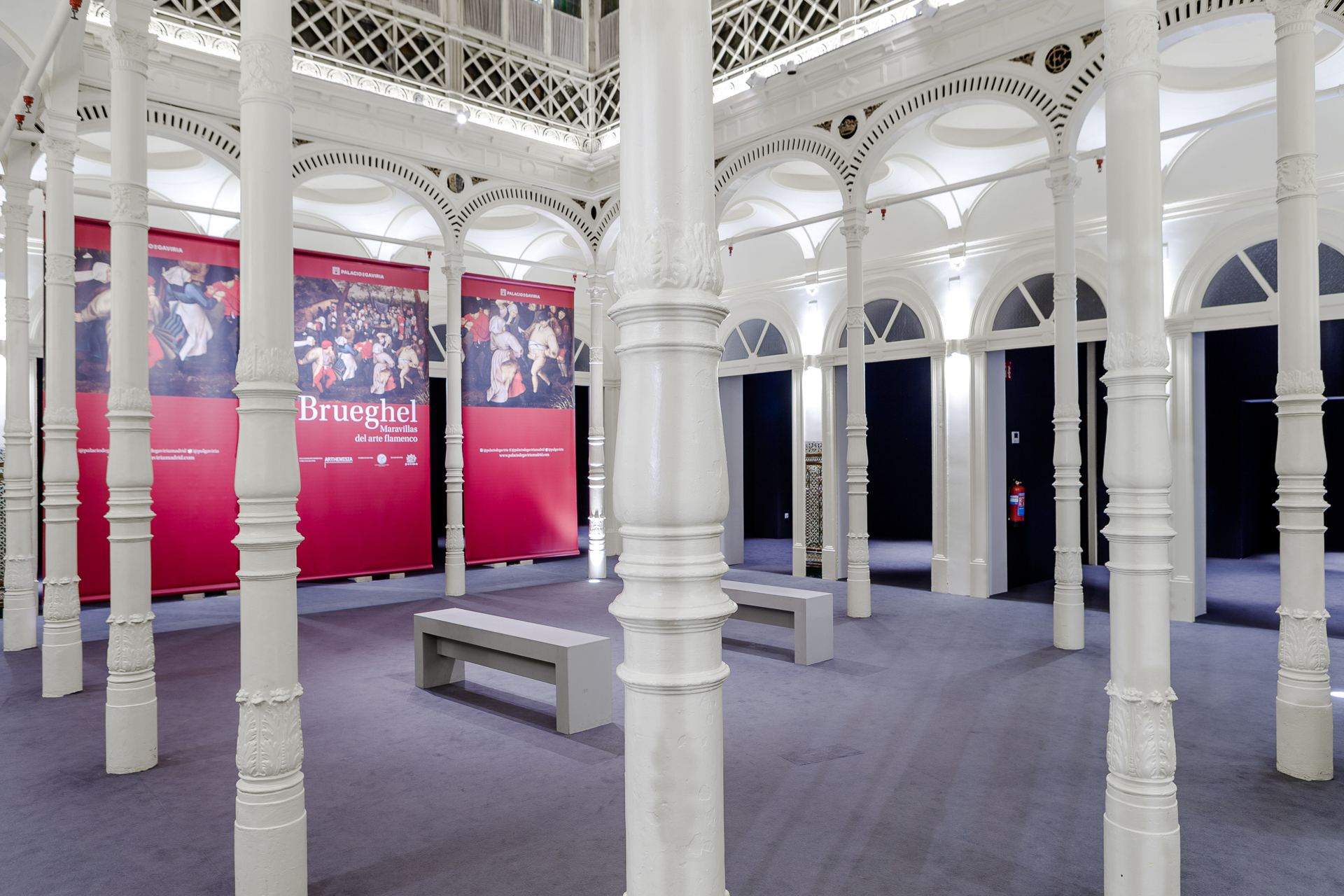 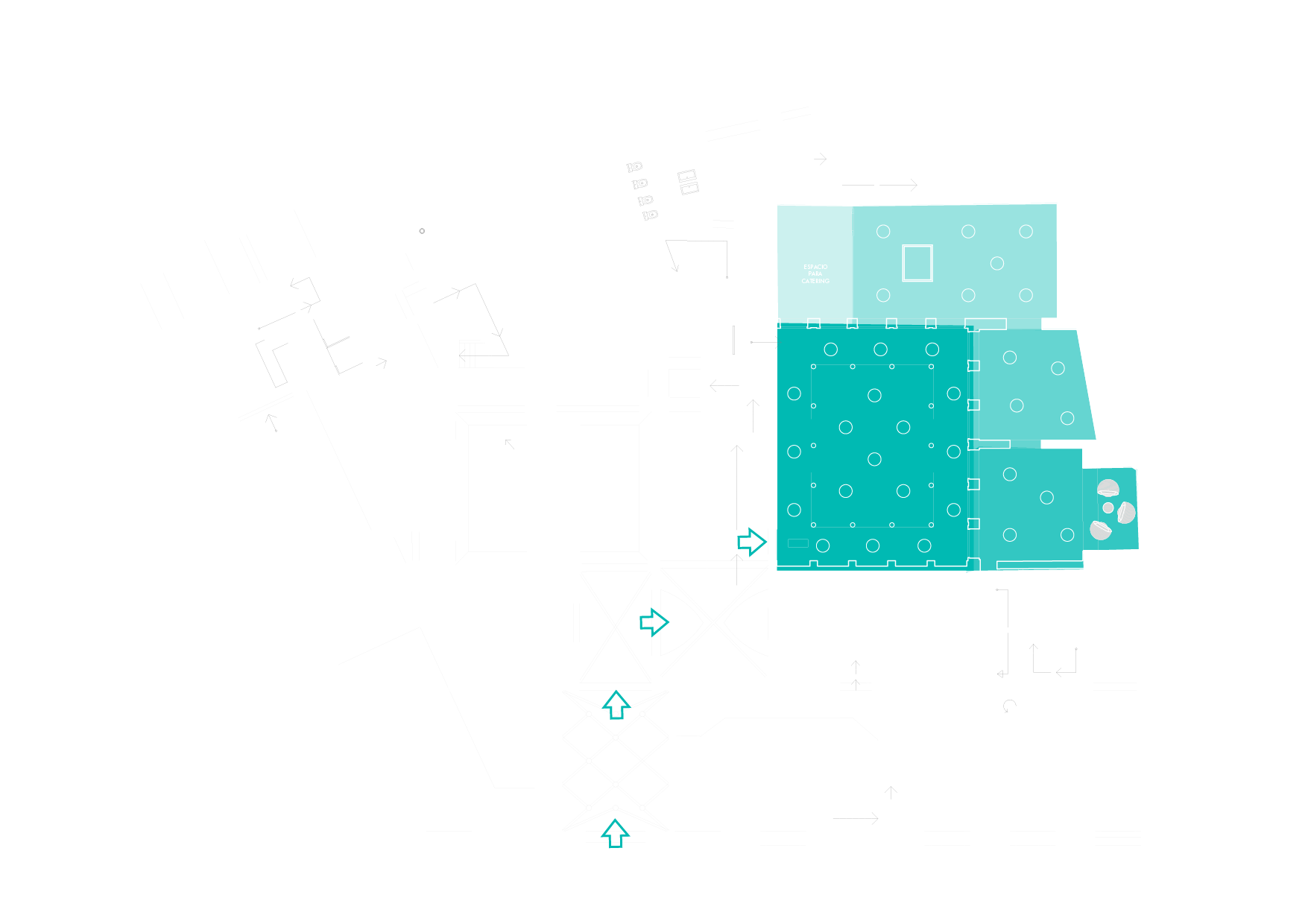 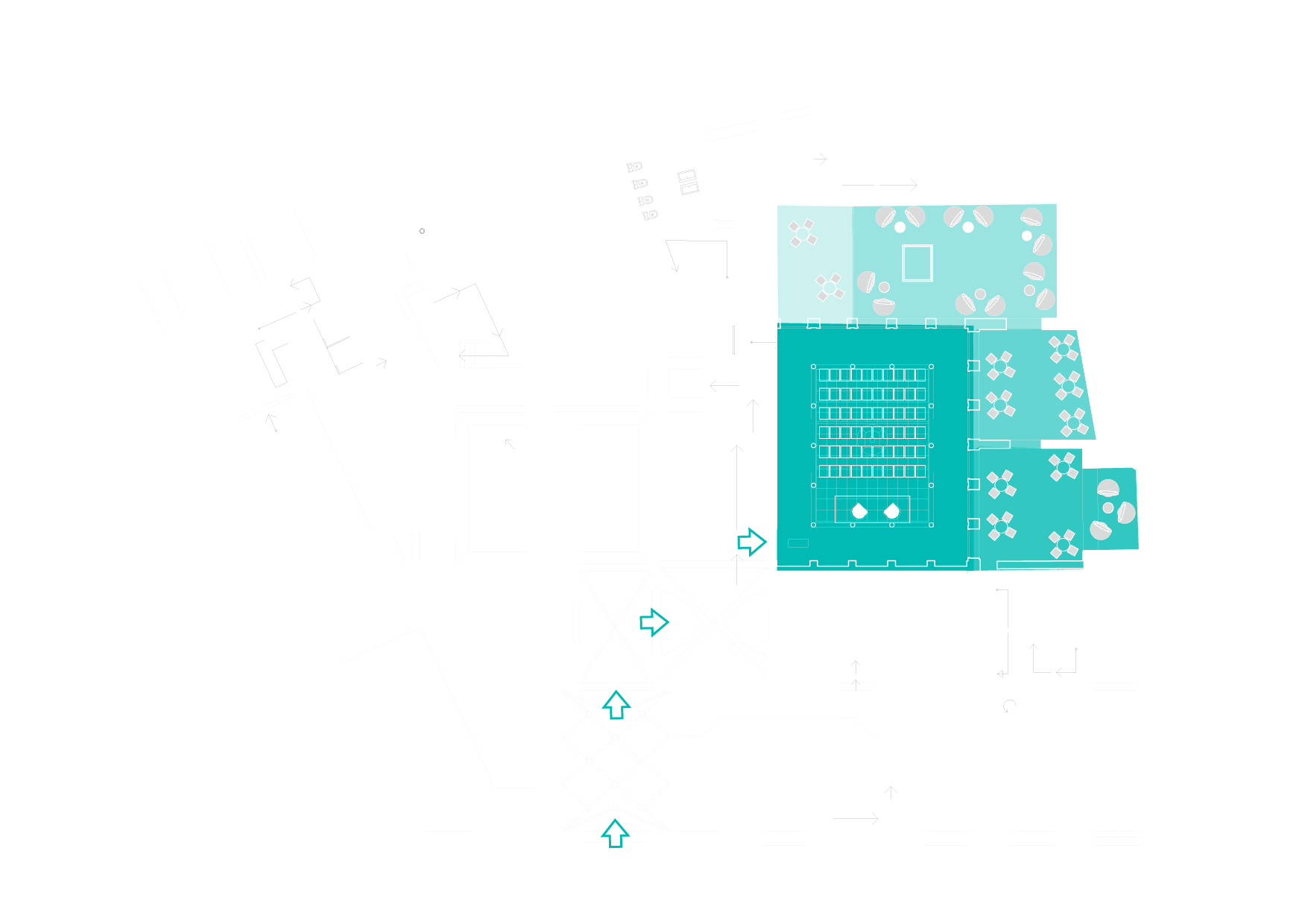 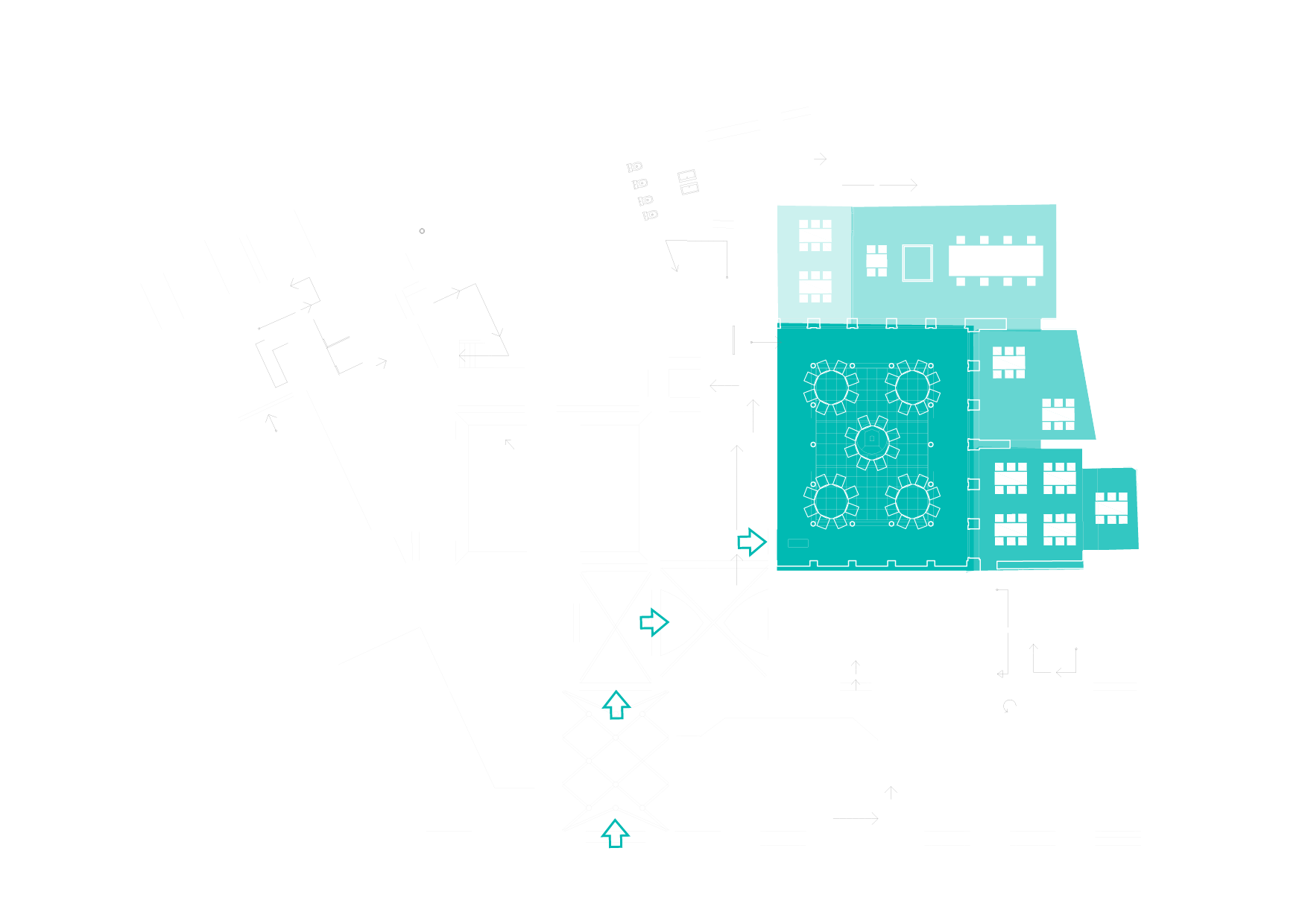 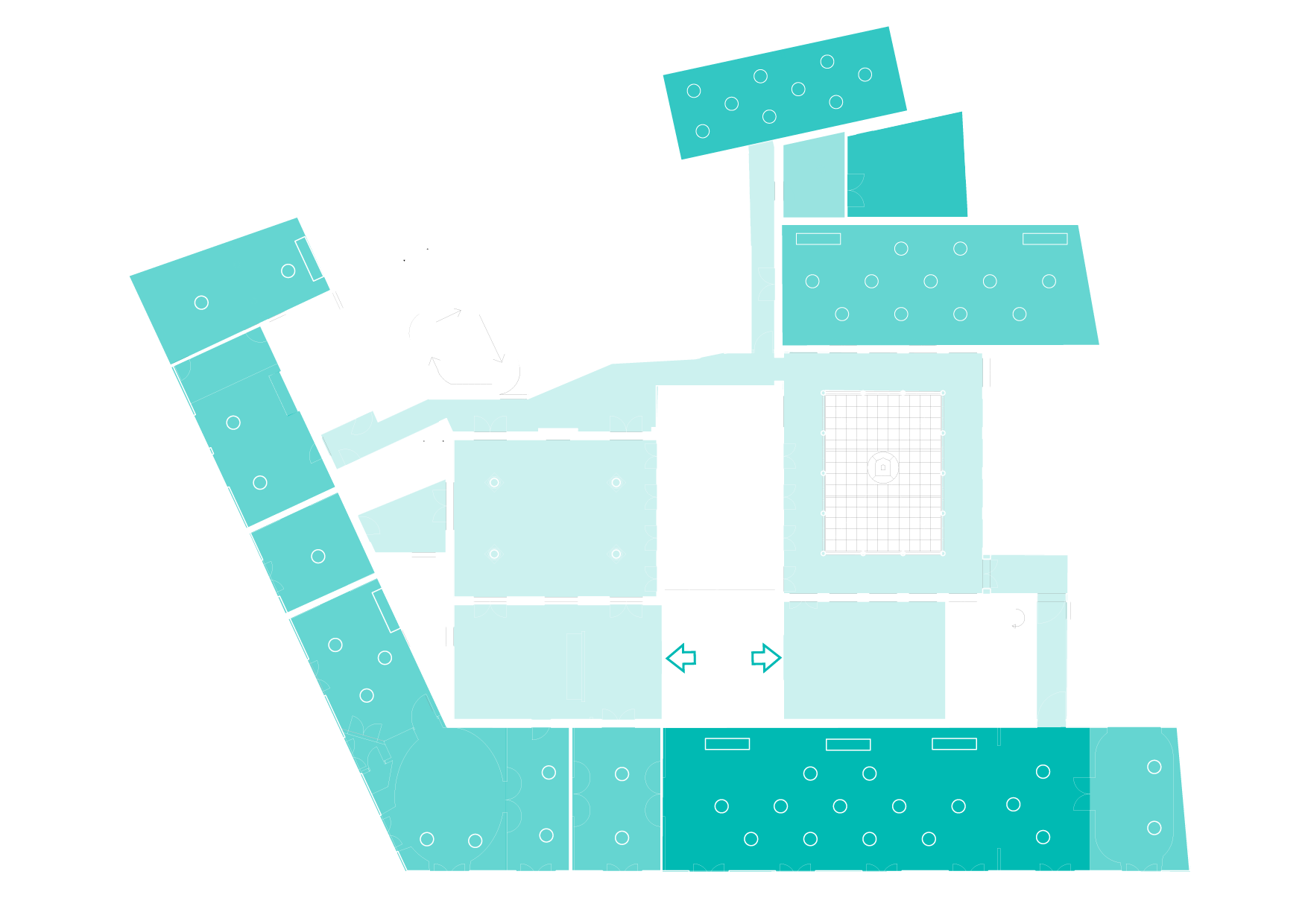 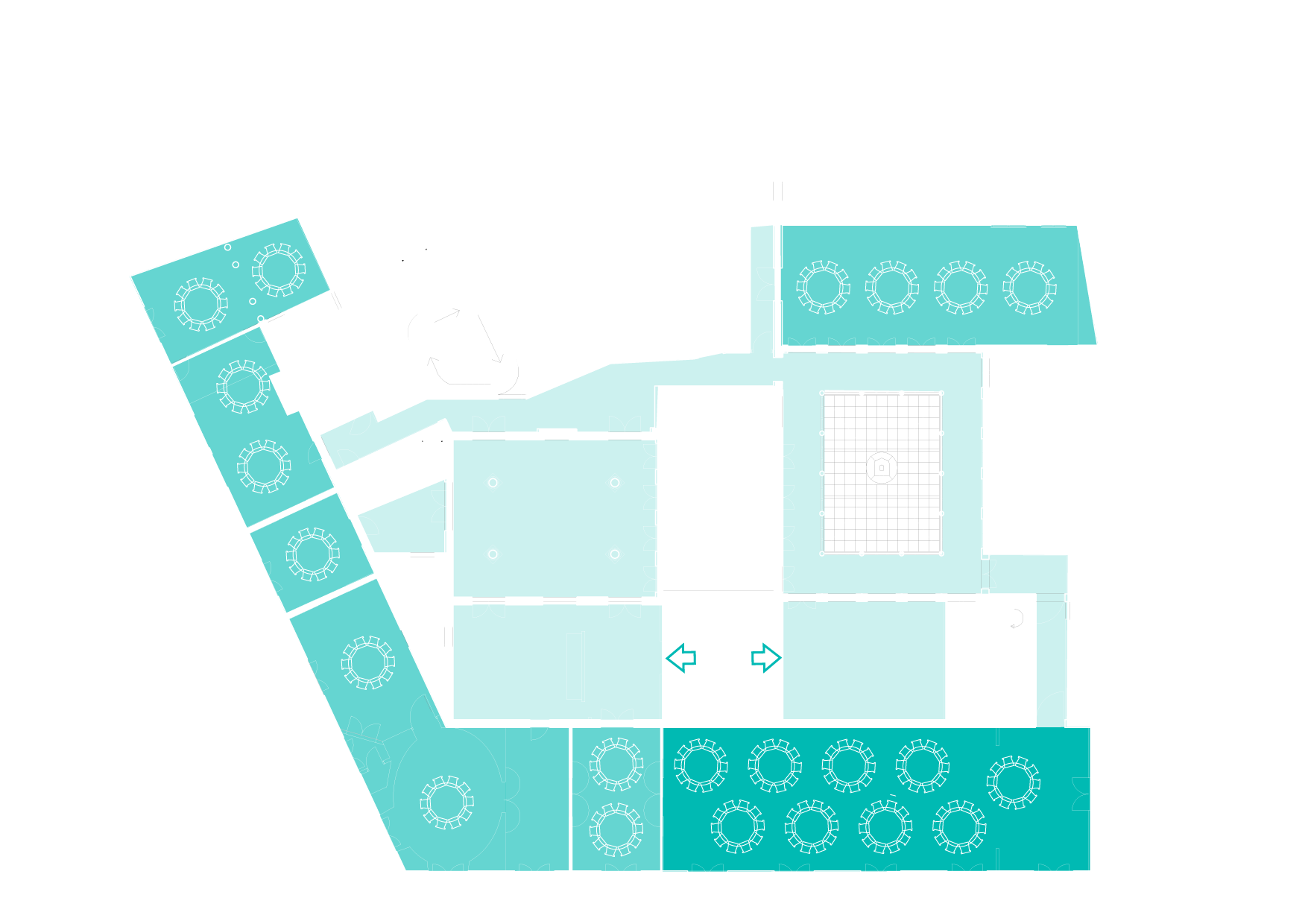 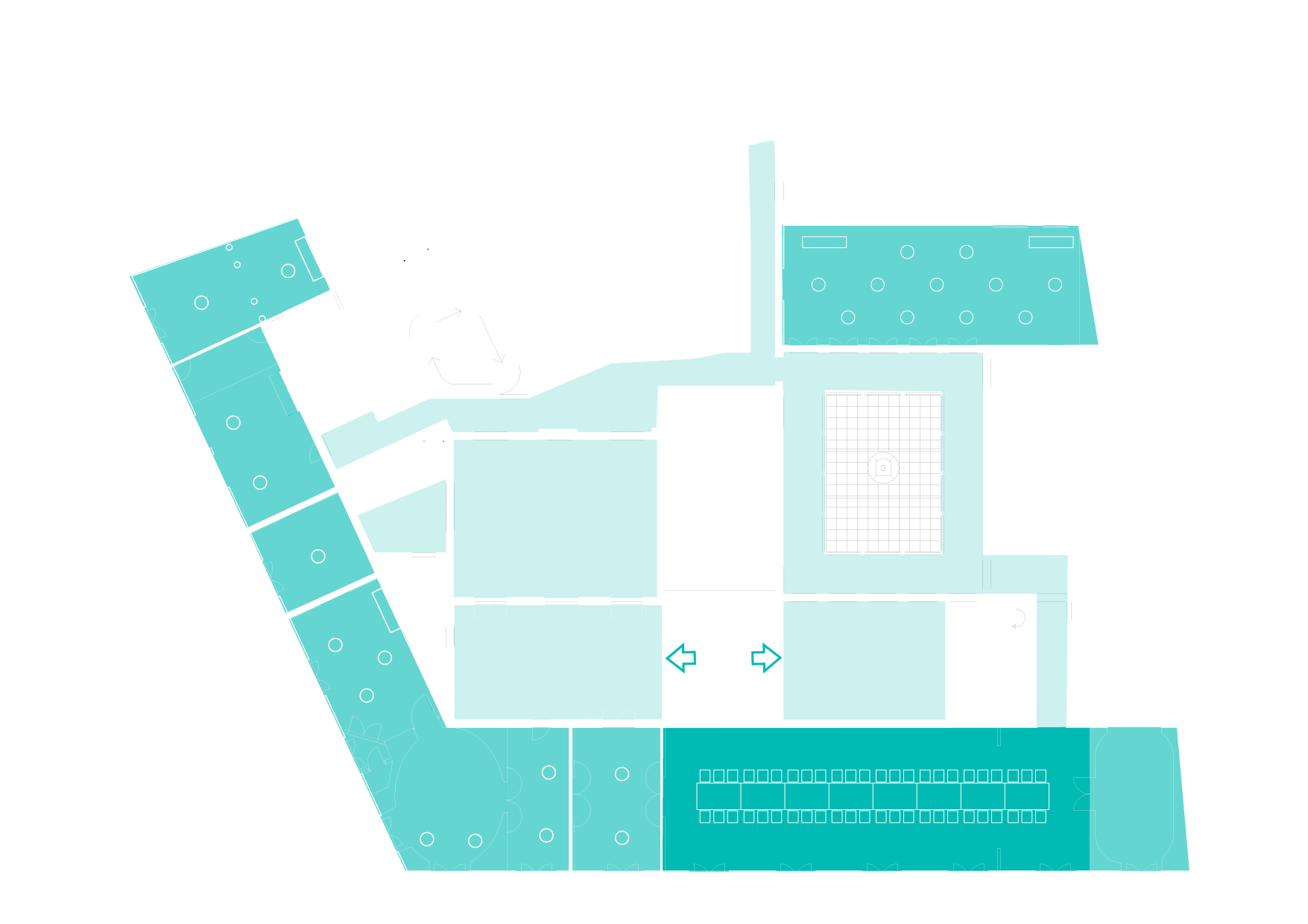 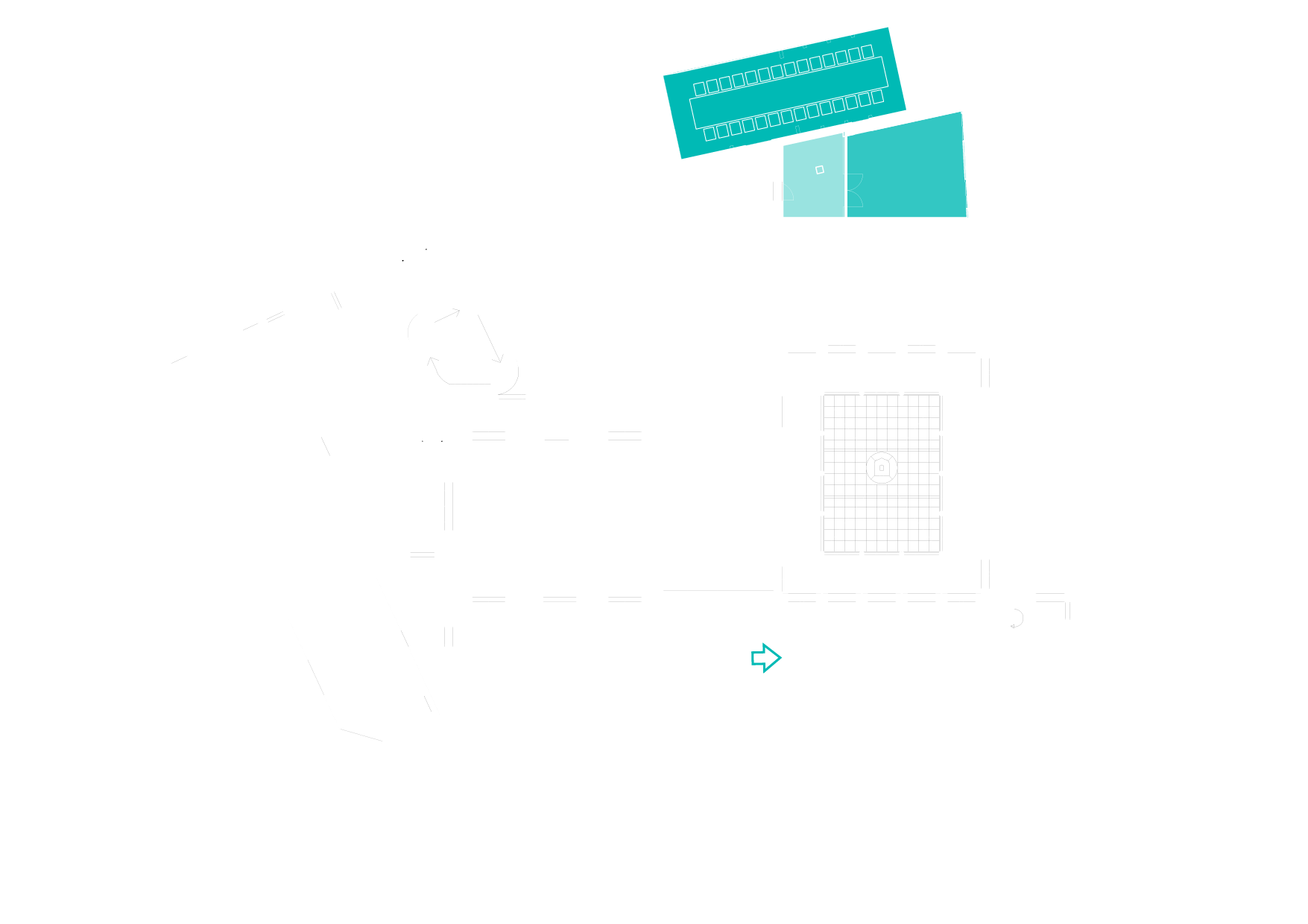 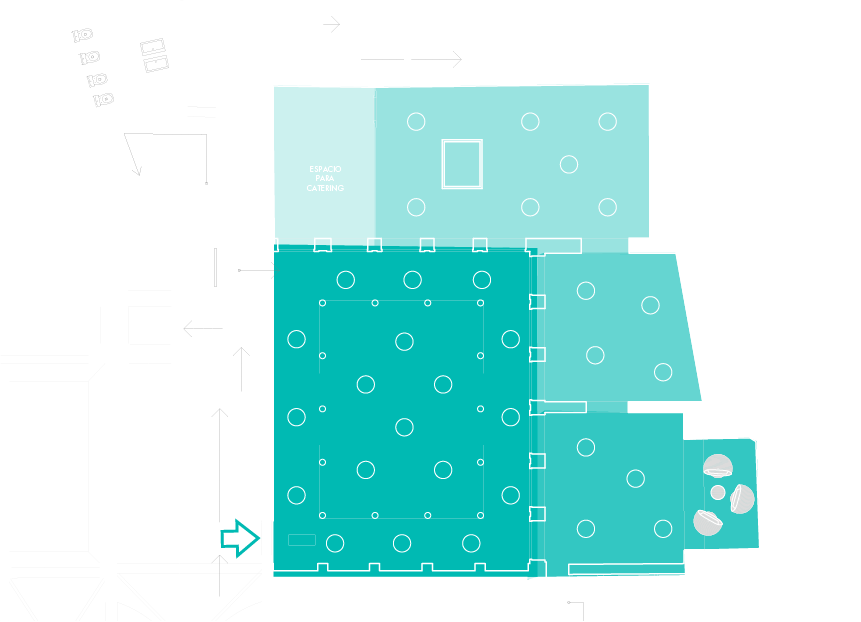 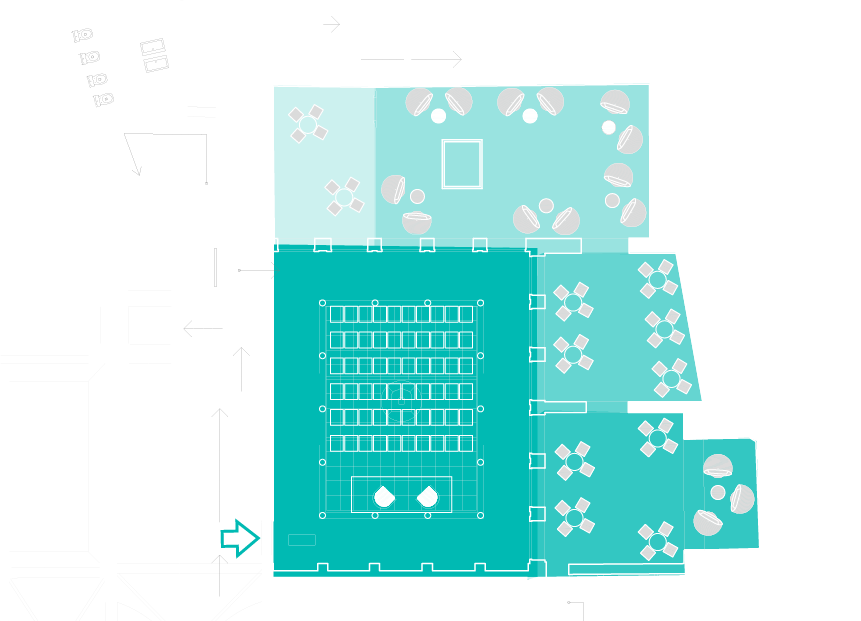 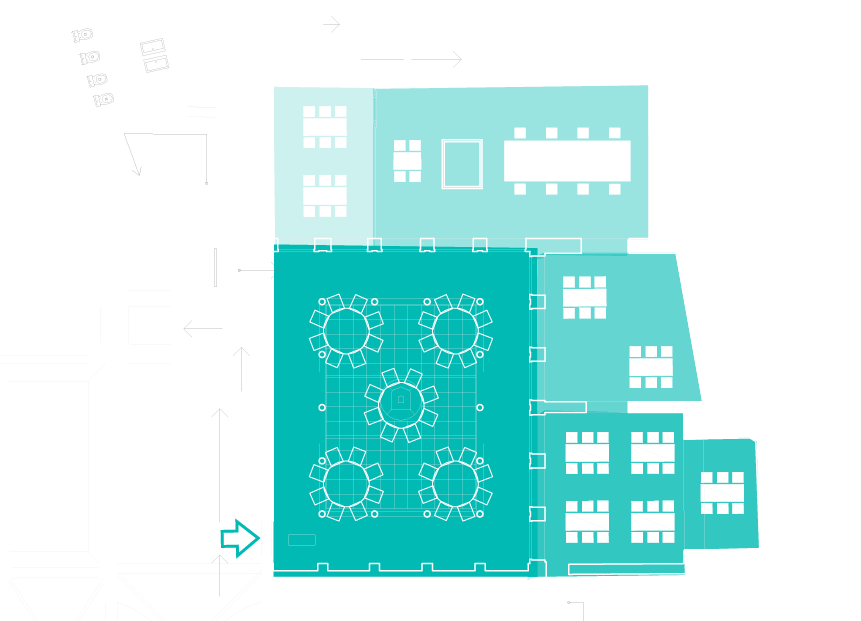